Pros and cons of using the HubSpot lead flows module

Lead flows are HubSpot’s version of pop-up modules to convert website users. They launched this feature in late 2016 and it is now located under Marketing > Lead Capture in the new navigation. Adding lead capture beyond just landing page forms was a natural progression for HubSpot since their primary purpose has always been to attract and capture qualified users at the right time.

The reason I’m writing this post now is because we were using a different pop-up / lead capture tool (SumoMe) on our own site for many years and recently made the switch in the past 6 months. When they first launched the feature, I wasn’t quite sold due to some of it’s limited features. However, we have now made the leap despite those limitations. Below I outline what I see as some of the primary pros and cons of using lead flows.

Lead capture — The obvious number one pro of using lead capture is exactly that — it captures leads. Typically it is best used for top of the funnel leads or micro-conversions such as email subscribers or upcoming event notifications

List building — the biggest reason I was able to overlook some of the cons listed below, is that these contacts that convert using lead flows are now pulled directly in HubSpot and are being tracked through the system. Before, we were having to import external lists that converted using SumoMe, which not only takes time but was leaving us without essential user data. Getting a user to convert on your website for the first time is the most important, that way you are able to track and serve them relevant content over time.

Free / part of HubSpot subscription — while it is technically not free for us since it is part of a larger subscription, it prevents us from having to subscribe to another tool. It is also part of HubSpot’s free marketing option for those just getting started.

Design limitations — as of now, it does not appear that you have much control of over the pop-up design. It pulls from your set website styles and headings to determine the design. I haven’t noticed a significant conversion drop because of this but time will tell.

Only for email capture — these pop-ups are only used for capturing emails. You cannot just announce a latest event or drive someone to a targeted / relevant landing page. Although this is not a major deal, it definitely handcuffs you a bit in how you can leverage the pop-ups themselves.

Always a two-step form — rather than having the ability to convert users on the first pop-up itself, it is a two step form that appears. See below for examples of both steps. There is also actually a 3rd step Thank You screen as well.

Workflow restrictions — you aren’t allowed to automatically add that contact to a HubSpot list, even though in our example, that is exactly what the user is opting in to. So in our case, I created a separate workflow for any users that converted on that pop-up to be added to our monthly newsletter list. It’s not ideal, but it is a work-around. The other feature they have at this time is you can automatically trigger a follow-up email that prompts them to opt in that way. I’m guessing it is HubSpot’s way of ensuring list compliance.

The HubSpot Lead Capture tool definitely isn’t perfect, however, I would still make the choice to use it. The primary reason being that those contacts are pulled into our HubSpot database and are now being tracked, pulled into workflows and marketed to. That is literally the purpose of us using the marketing automation tool itself.

The other reason being that after following HubSpot for over 4 years, they constantly are evolving their tools and I can only imagine it getting better.

If your organization is interested in having ArcStone assist with your marketing automation, content creation and campaign execution, we’d love to chat. We are both Google and HubSpot Partner Certified. Contact us today. 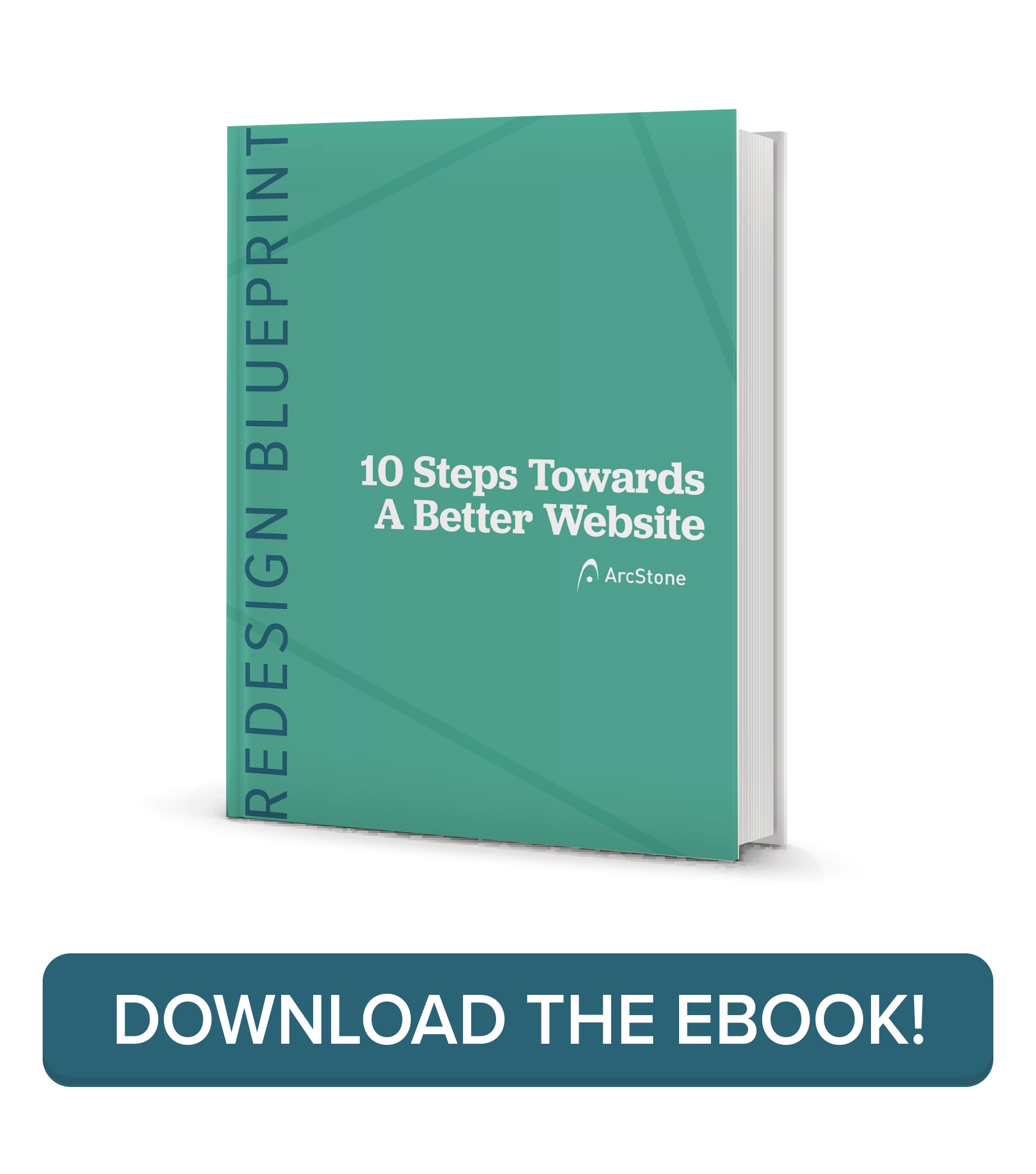