This October, the ArcStone team headed out of our Uptown office and into downtown Minneapolis to join the annual It's Time to Talk forum discussion on race.  This is a topic that we consider to be incredibly important, especially in a political climate that is quite fragile.

We are so grateful to have been a part the YWCA's event and to hear Ibram X. Kendi speak on the topic.  Below are a few takeaways from our team. 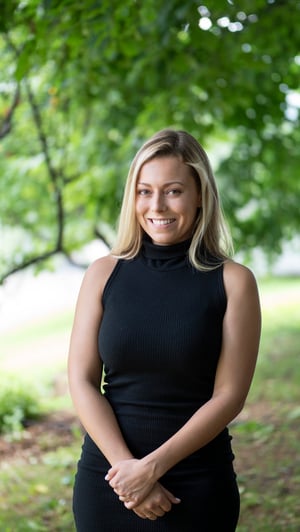 From my perspective, the forum educated me on facets of racism and inequality that I hadn't thought of, but also reiterated the realities of injustice I was aware of and gave me some ideas for evident steps that I could take to facilitate change.

The forum allowed us to discuss and reflect, but also encouraged us to take action! I left feeling inspired by the community engagement and proud to be a part of an organization that is talking about race, equality and social justice. And, taking anti-racist action by coming to forums like It's Time to Talk. I hope that we keep the momentum going and changes continue to be made. 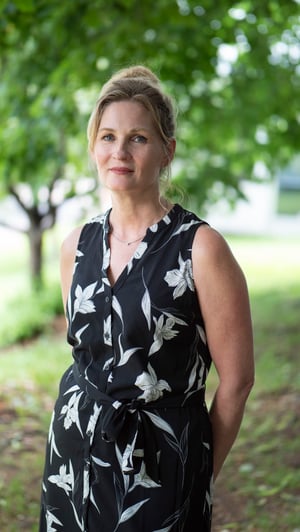 For about a week, I’d hear the “It’s Time to Talk about Racism” sponsorship on MPR first thing in the morning as I was making coffee. I was curious about the impact it could have on ArcStone. At first, I considered buying tickets for the D&I group but thought it would be best to include everyone. I was really happy that David agreed and was on board.

Honestly, many of the questions our facilitator asked us were difficult but everyone at our table was honest and open. No one held back which was really cool.

Sometimes it’s easy to feel like “What can I do? I’m just one person.” The “It’s Time to Talk about Racism” event showed me that I can help make a difference and now I feel like ArcStone has the drive to create change together. 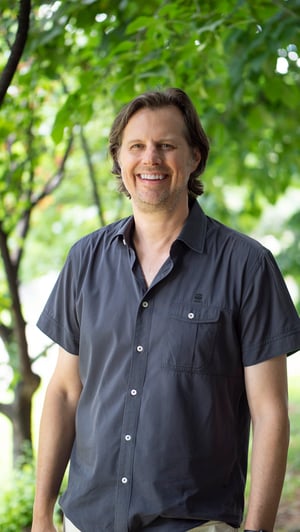 I feel proud that we did this. We have a ways to go, but I am hopeful that our attendance raised our collective awareness and demonstrates our commitment to create a diverse, inclusive and fair culture. We know that we need to work at this and that it can be uncomfortable for some of us, but we've learned that the effort and discomfort can bear fruit.

This became most apparent as my co-workers described their experiences with race as they were growing up. Their stories were so real and personal, I was drawn in and felt more connected to them - more open and compassionate. I became more willing to share myself and real connections were made.

In our divisive and distracted world, a conversation at work that truly connects and expands perspectives is rare. It was time and money well spent. 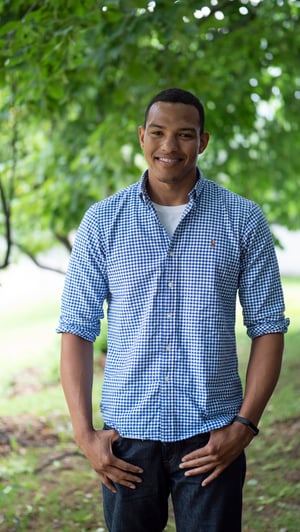 This was my first time going to an event like this. An event on a heavy topic in our country at a time when America seems to be growing more divided than coming together.

Attending the forum on race was refreshing, it’s not often we talk about race and equality, and I feel that contributes to part of the division we have in our country.

Ibram X. Kendi was the keynote speaker, who challenged us to look at some of the actions we have taken in the past that could be considered racist. He said to recognize it and own it. Because once you recognize it, then you have the ability to change. I left this event knowing that we all have a voice and we can effect change. But nothing will happen unless we stand up for our beliefs and speak up against racism. 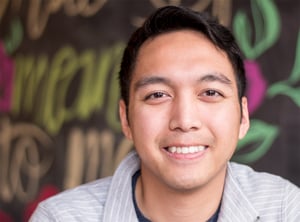 Race has always been something I had to be aware of since I was five years old, when another kid pulled up the corners of their eyes and yelled “ching chi-chong” at me while I was walking to the corner store. As I’ve grown, being actively conscious of my race in every space I entered became a habit. But, it wasn’t until Mike Brown was murdered and Black Lives Matter became a national movement, that I came to recognize my complicity in oppressive systems. Discussions about race in white-majority spaces will always be worrisome, even with the co-workers that you see 40+ hours a week.

Truthfully, as a BIPOC (Black, Indigenous, Person of Color), you never know when you’re safety is at stake. But, in Ibram X. Kendi’s speech, he reminded me about the abolitionists, the free slaves that went back to free more people, and the many people who fought against Jim Crow and marched for civil rights. Their safety was always at stake, but they persisted nevertheless. In the work of dismantling oppressive systems like racism and white supremacy, it’s important to continuously recognize our individual power to take action.

Topics: Inside ArcStone, In the Community