At the beginning of Youthlink’s Night of Hope sleepout event, it was professed that the event was going to change my life. Along with two of my fellow ArcStonians (Annie and Jerod), this was my first time attending the four-year-old annual event. Although I knew how important it was to bring awareness to this important issue, I still walked into the event with some cynicism. I thought to myself, “is this one of those events in which people selfishly came to make themselves feel good, and leave to their business-as-usual life the next day?” 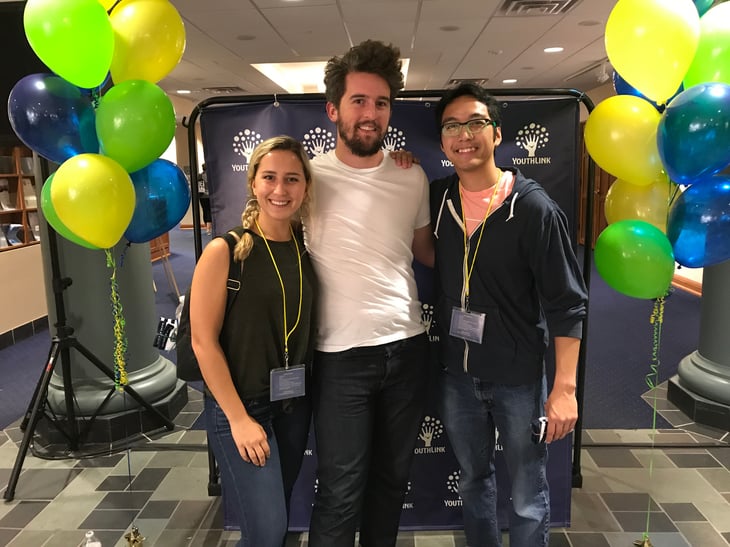 In the end, we cannot truly empathize with the trauma of being homeless. Even if we as participants “experienced” what it felt like for one night, we were all going back to a warm home with a comfortable bed, plus we all know when our next meal will happen. But, after twelve hours of being a Night of Hope attendee, I will admit that my life has in fact changed.

Getting insight into the lives of homeless youth and the struggles they have endured, was a huge eye-opener. In the end, that was one of the main goals that the Youthlink event strived to achieve—spreading awareness of youth homelessness. However, this event was more than just talking about the issue. It was also about people working together to find solutions.

In these tumultuous times, many of us have settled with connecting to others through the internet. Whether it’s talking at each other in comment threads or witnessing people’s lives through images and videos, it unfortunately has become rare for people to sit in a group to talk and listen to one another.

That is what made this event amazing. It gathered people together to not only have conversations about youth homelessness, but to also figure out the steps to take action. It connected people from different walks of life, including the youth, and built this sense of community around an important issue.

Seeing everyone as what we are—humans.

We ArcStonians even had the opportunity later in the night to sit down and talk with the new Minneapolis Police Chief Medaria 'Rondo' Arradondo. Half of the conversation was on serious topics, and the other half was simply talking about what’s the latest thing to watch on TV.

At around 2 AM, my coworkers decided to finally “hit the hay” and I made the crazy decision to stay up all night. Fortunately some of the Youthlink people and a couple of other event attendees who couldn’t sleep also remained awake, and I had an entertaining time sitting there and listening to them tell stories—the odd and funny type of stories that occur from a lack of sleep.

The event was very humanizing. I related with a youth at the site of Youthlink’s new housing units about his concern for hat hair after taking off a hard hat. I conversed with another Night of Hope participant about how she had just gone to a Coldplay concert in Seattle and took a red-eye flight right before the event. I learned that the new Police Chief, Rondo, enjoyed documentaries and was looking forward to watching the Ken Burns’ documentary on the Vietnam War. I laughed at the amusing animal stories that the people from Youthlink told in the middle of the night. I even surprisingly found out that my coworker was once hit by a bus.

As I walked back to my car at five in morning, overly caffeinated and on the verge of a crash, I did “feel good” about being a part of the event. It wasn’t in the same way that I was cynical about at the beginning of the event; I still understood that I would never fully know the struggles of being homeless. What made me feel good was knowing this wasn’t the beginning or the end, but there was a continuous effort to help youth dealing with homelessness and a lot of caring human beings behind it. The event truly lived by its name—it was a Night of Hope.

The event has passed, but you can still help our team reach our goal until October 14th! Please help and donate at our GiveMN team page! 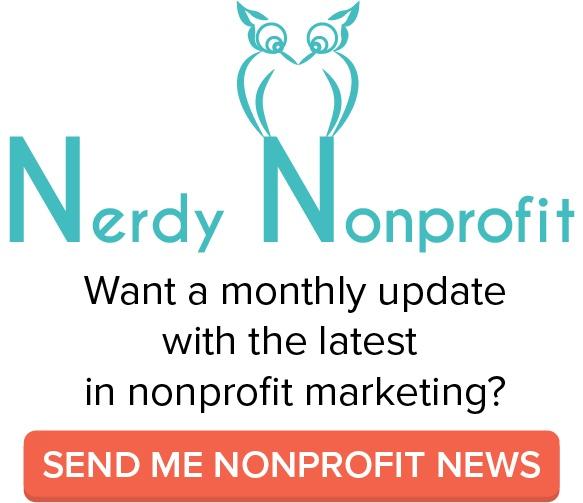