The popularity of video has spiked over the last few years, making it an optimal tool for digital marketers. That is why we sat down with our video producer and digital strategist, Nick, to pick his brain about how to prep for the future of video. 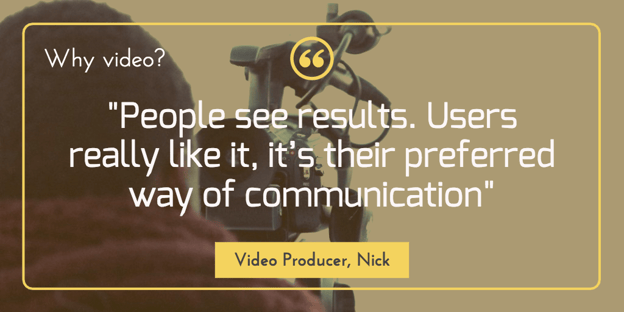 #1 Online Video Prediction of This Year

We started by asking Nick what he thinks will be the biggest change in video this year. His prediction? Long-form video. Part of his reasoning behind this is it's one of the fastest growing parts of YouTube.

"People are treating YouTube more seriously now. It’s not just for cute kitten videos - people are looking at it as a serious resource for information. And Google is pushing for people to stay on sites' longer and [thus] watch longer videos... longer more informative videos are an area that is gonna grow a lot”

Since your SEO rankings can go up with video, you might want to experiment with some of Nick's ideas for long-form video:

- Make a how-to video, or even a series of them

- Post a recording of your events. As Nick pointed out, when people can't make it to an event, they probably are interested in the next best thing - a replay of it.

- If you don't have the means to a quality camera, create a video from voice recordings. We do this for a client: they are able to simply record a podcast with some of their advice and then we create a slideshow with it. Again, listeners will be spending more time on your site.

- Use a looping film as your site's background. Switching out your sliders or static image for a moving picture is an optimal way to keep people on your homepage. Nick states that if it's done well, it won't slow down the load time of your site. Take a peek at one of our examples on Hybrid Medical Animation's site. 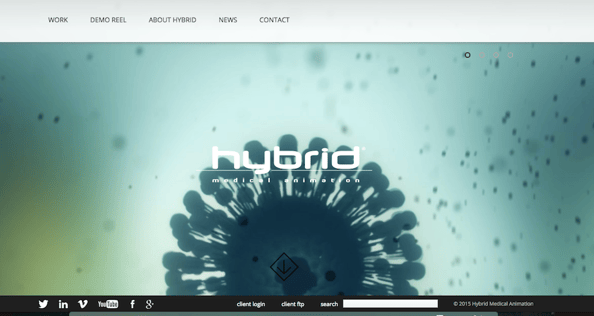 Other notable tips from Nick:

- Don’t autoplay video with audio unless it’s muted with closed captioning. Viewers can click on the video and audio will play, but people who don't want to hear it won't have to be interrupted to listen.

- An increasing amount of video content is consumed on mobile so make sure your video is mobile-friendly.

- Hire a professional. Nick doesn't recommend much in the realm of DIY when it comes to this medium. Low quality that comes from some free tools can reflect badly on your company and actually decrease time spent on your site.

Don't be the last to incorporate this trend into your 2016 digital efforts. To speak with our video producer and get started on your website's videos for 2016, call or email us at ArcStone. 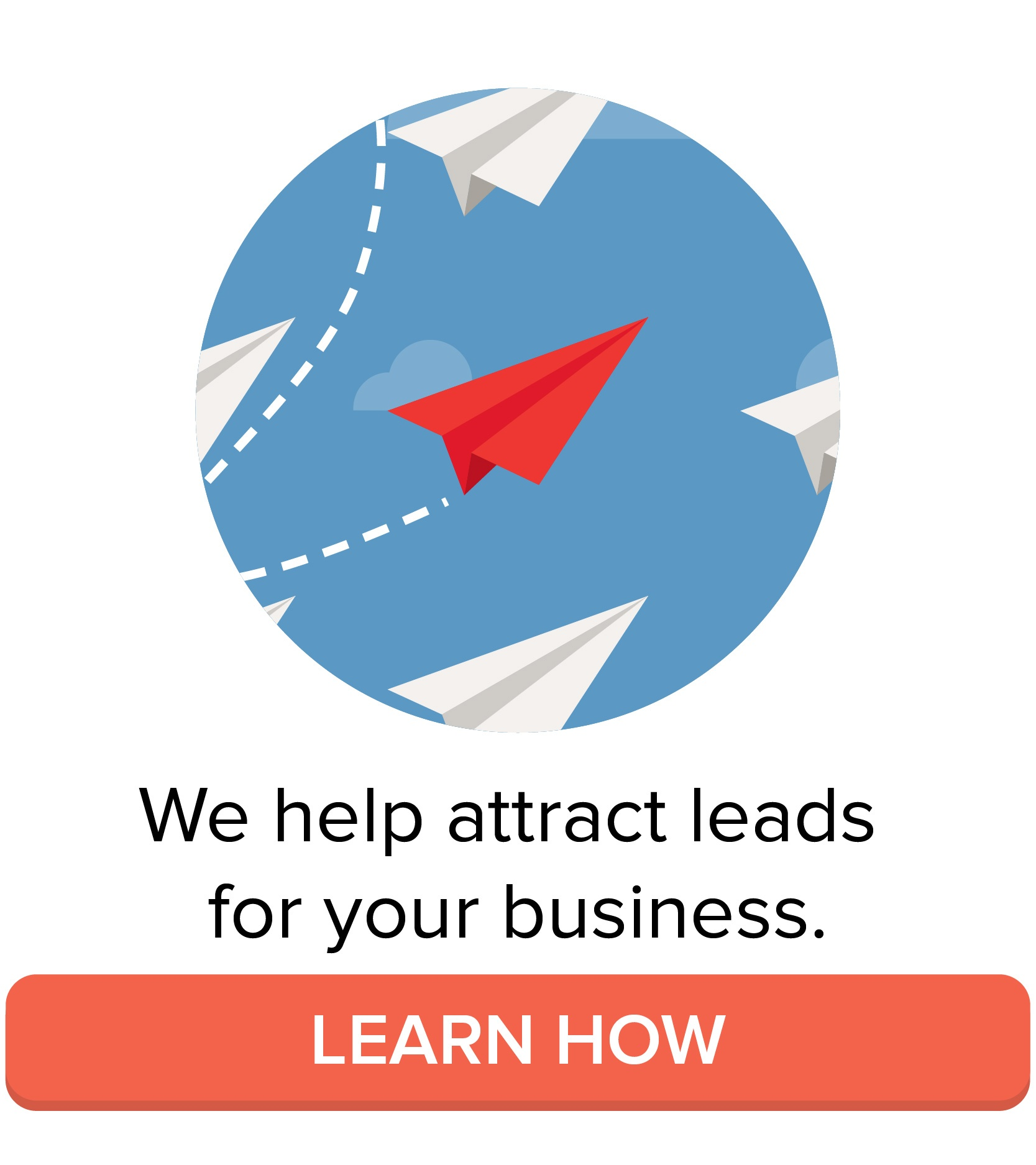