Millennials – defined as between ages 18 to 34 in 2015 – are projected to surpass the Baby Boom generation as the nation’s largest living generation this year. They spend $300 billion on consumer discretionary goods each year, and importantly for nonprofits, give away their money differently than previous generations. 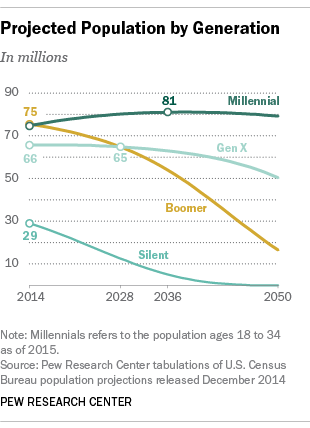 As appealing to Millennials becomes increasingly critical to the success and longevity of nonprofits, it is important to understand how Millennials approach charity and giving. According to the Millennial Impact Report:

To attract these younger donors, you must adopt a Millennial mindset within your nonprofit. A good place to start is by asking these fundamental questions of your organization (suggested by Achieve):

If you can answer “yes” to each of these three questions, your organization is probably well on its way to attracting and retaining Millennial donors.

If you’re not, here are a few more concrete suggestions for appealing to Millennial donors: 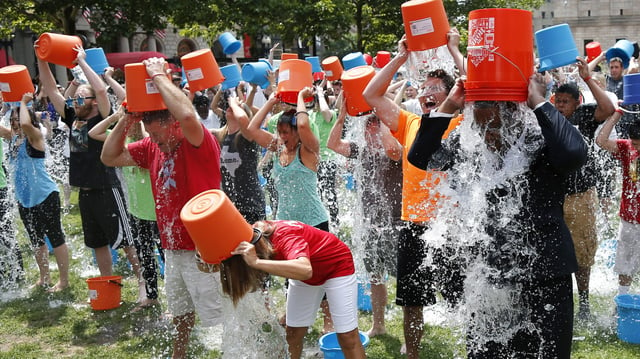 The perfect example of “Millennial-style” giving is the ALS ice bucket challenge, which raised $115 million for the ALS Association in the summer of 2014; a truly incredible amount given its total annual budget, including regional chapters, is $60 million. [CNBC]

The campaign also yielded a huge increase in awareness. On a twenty-seven day period in August 2014, the ALS Wikipedia page was viewed 2,717,754 times. This compared with the 1,662,842 views during the preceding twelve months. [BBC News]

In case you’re not familiar, the Ice Bucket Challenge went something like this:

People made a video of themselves dumping a bucket of ice water on their heads, posted it on Facebook, Instagram or other social media sites, and then challenged their friends to do the same within 24 hours or donate $100 to ALS. Many did both. The challenge went viral with everyone from Oprah to Bill Gates participating.

Given the statistics regarding donations to ALS research and ALS-related web searches before and during the viral campaign, it’s unlikely that ALS research was previously an important issue to the majority of the challenge participants. In fact, over 2 million of the people who gave money were first-time donors. According to the ALS Association, the number one answer given for why people participated in the challenge was ‘Because I was asked to.’

The peer influence coupled with the desire to be part of a popular social movement were behind the campaign’s incredible success.

Although it’s not realistic to expect your fundraising campaigns to go viral as the Ice Bucket Challenge did, by adopting a Millennial mindset, you can begin to attract these valuable donors to your organization. 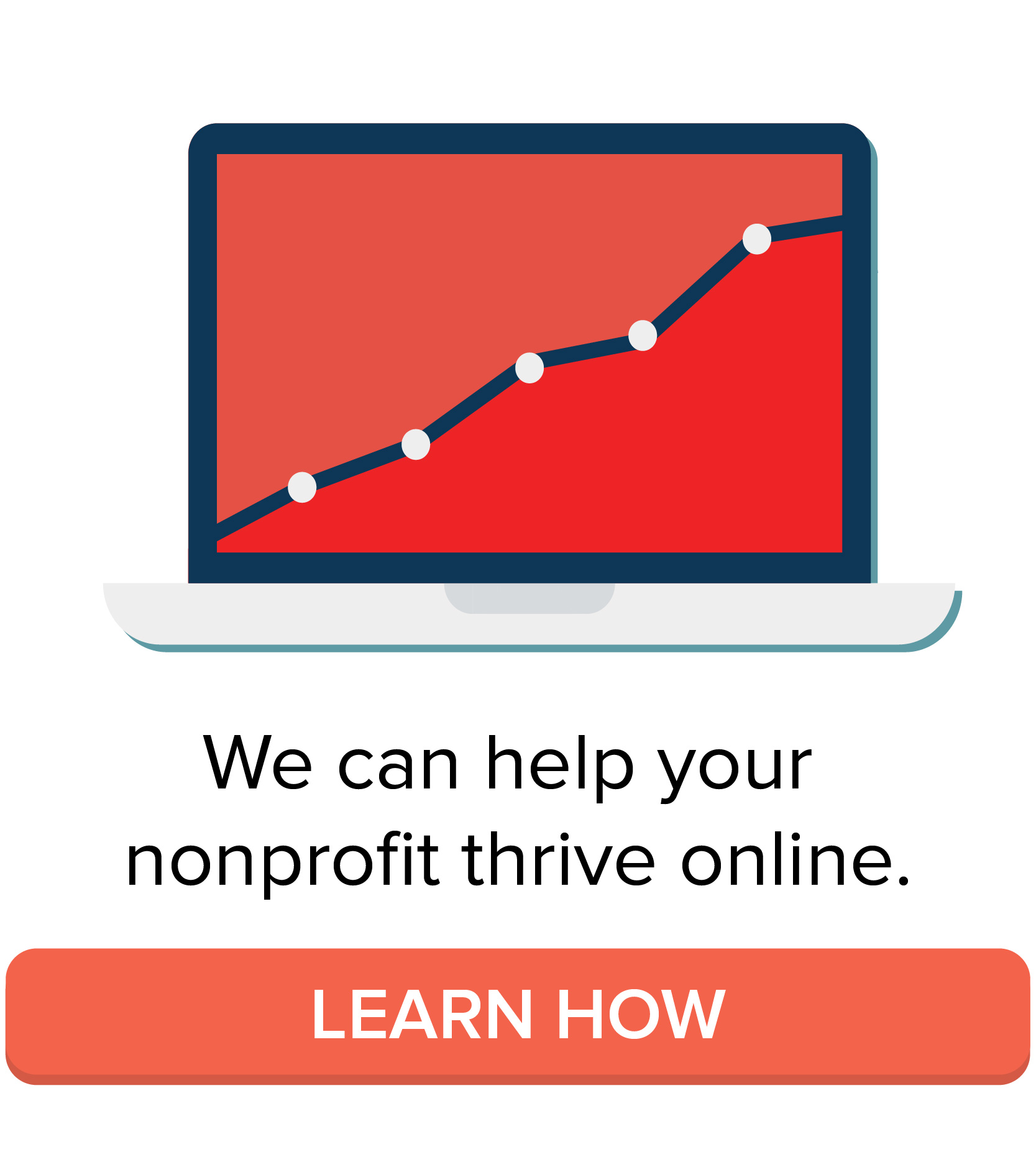 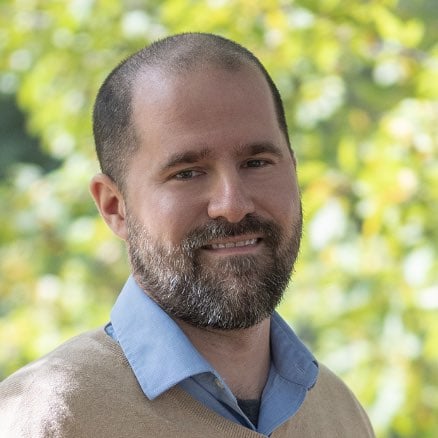