Pride is a Protest

When a storm passes by and sun rays poke through a barrier of clouds, a beautiful natural phenomena occurs. Light waves enter tiny prisms of water droplets that are suspended in the atmosphere, bounce off the liquid walls, and gets dispersed back to our eyes. The sunlight then shows itself in its entirety — a spectrum of wavelengths that is magical and colorful. 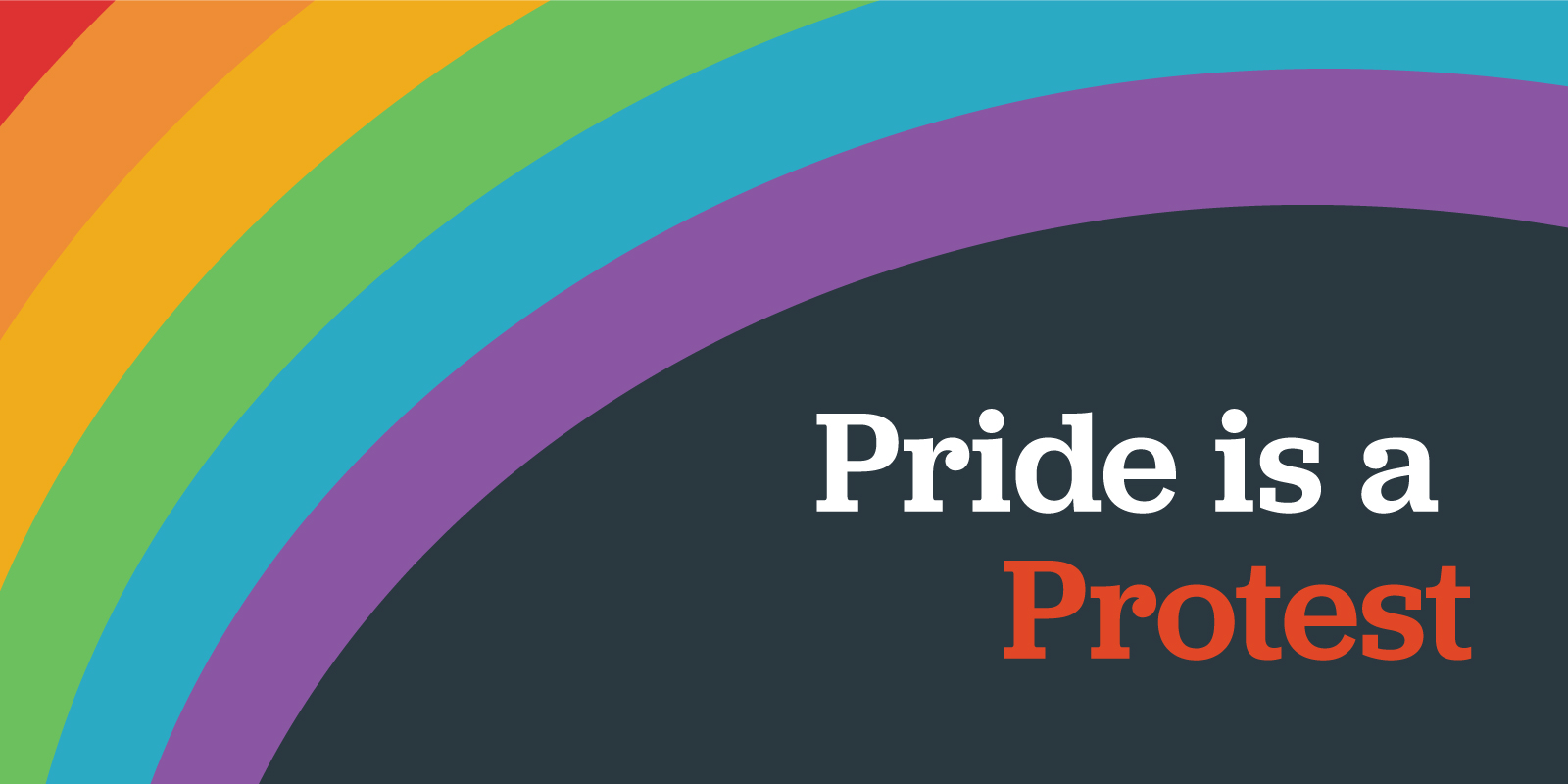 The rainbow has been the symbol of the LGBTQ community since 1978. And with little to no need of explanation, people automatically understand what it represents. It is a symbol of happiness, diversity, and a celebration for individuals to be themselves.

Attached to the goal of assuring that ArcStone has an inclusive environment, the Diversity & Inclusion group wanted to do more internal events that were more culturally aware. Helping to not only provide opportunities to appreciate each other’s identities, but also acknowledge the values, beliefs, and experiences attached to them. 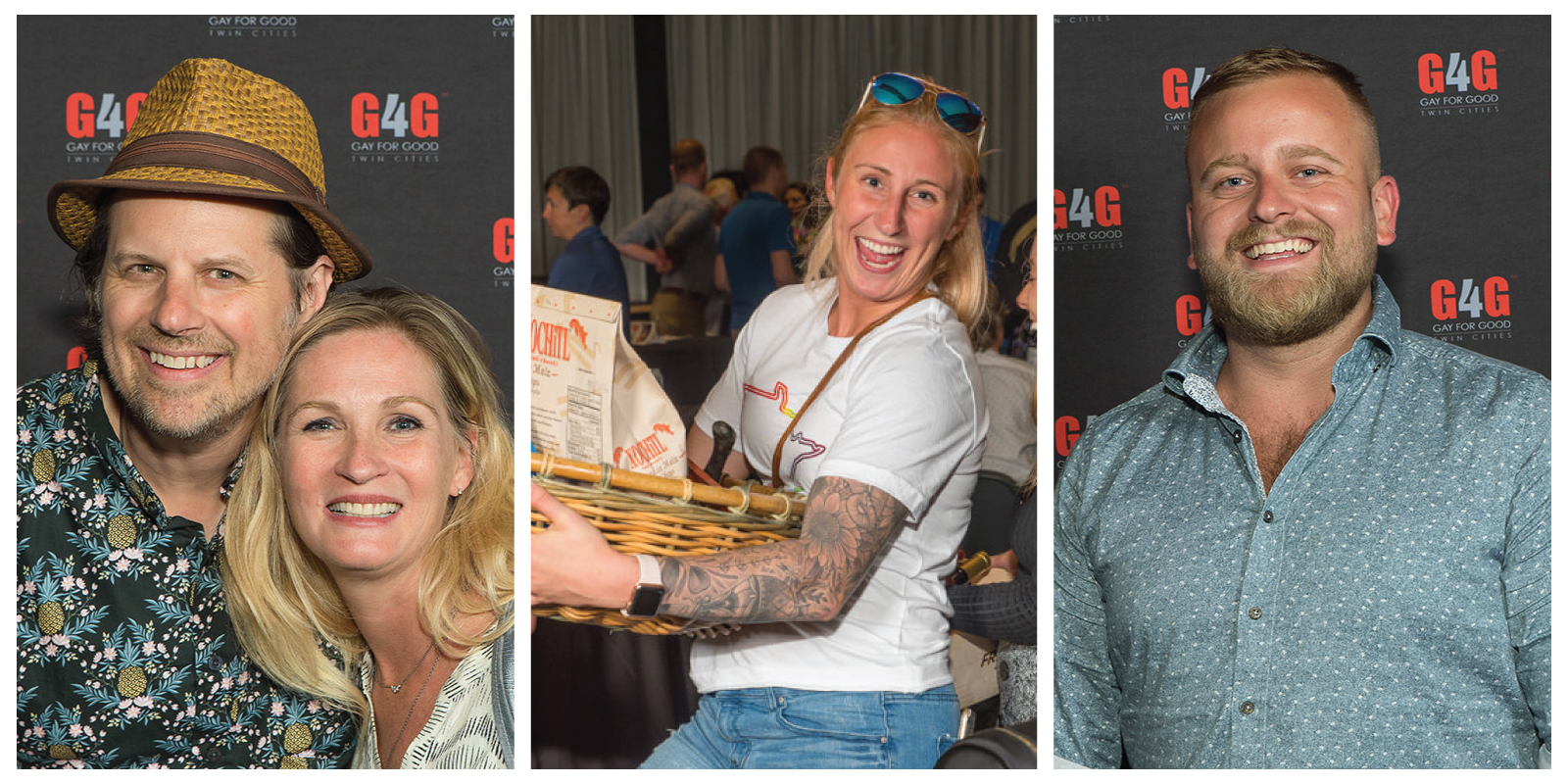 After searching for opportunities for ArcStone to observe Pride month, the group quickly organized an ArcStone outing to the Twin Cities Gay for Good’s Pride Kickoff event at Surly Brewing Company. There was food, beer, and a couple of ArcStone employees even won prizes from the raffle and silent auction. 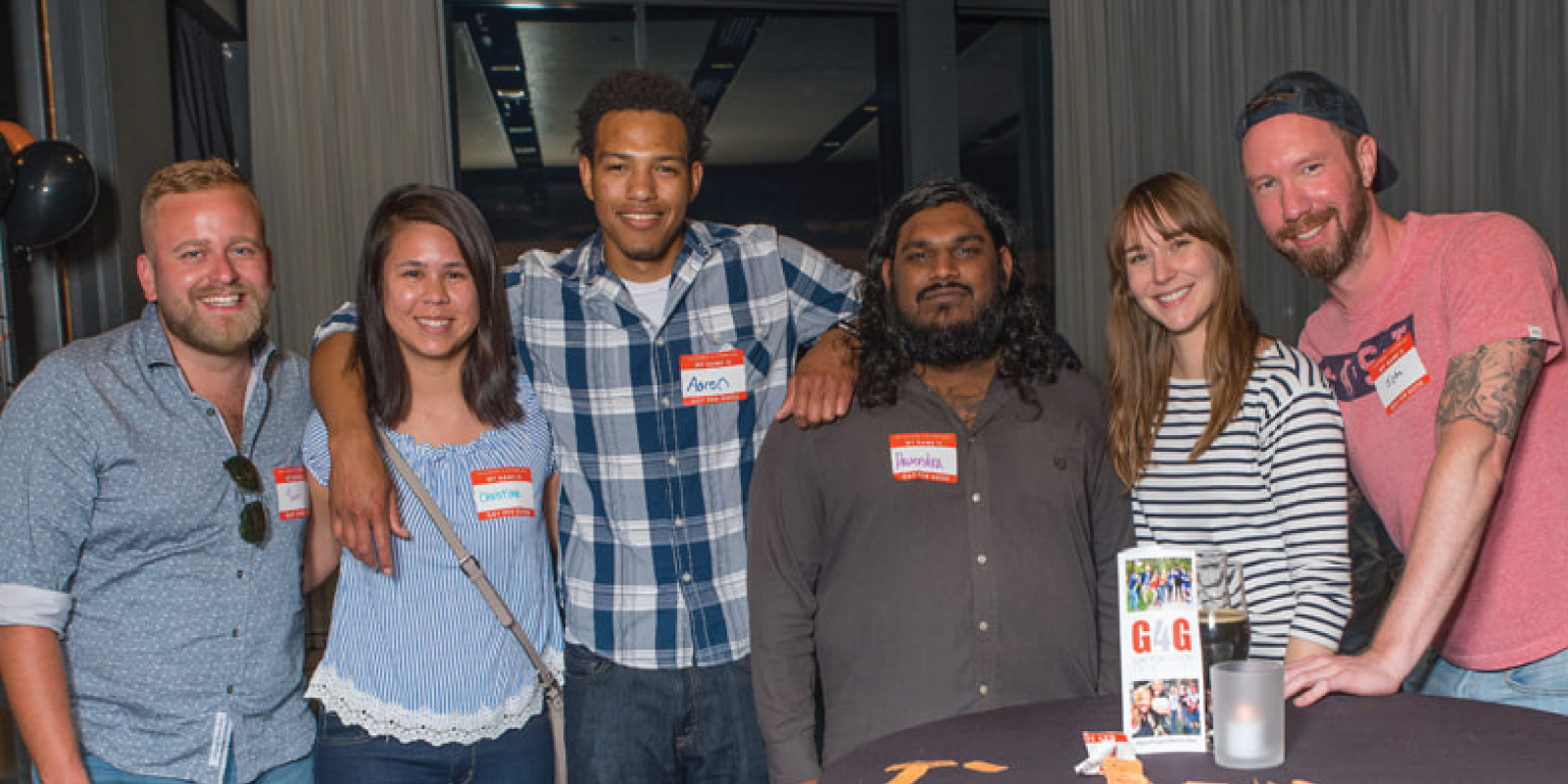 A lot of joy comes with the celebration of Pride. Around the country, tremendous events are organized and thousands of different people show up with smiles on their faces. Though having fun and being happy are essential to progress, it’s also important to recognize that there are still storms to endure. As Sam Otteson, ArcStone Project Manager, has said at a Diversity & Inclusion meeting, “Pride is a protest.”

Although there are monumental triumphs that have occurred in the fifty years since the Stonewall Riots, including the marriage-equality ruling of Obergefell v. Hodges on June 26, 2015, there are still many issues that the LGBTQ community continue to face today.

Acknowledge the Bad and Celebrate the Good

Doing any form of work that focuses on social issues, including bringing attention to diversity and inclusion, can be mentally and emotionally draining. Opening one’s self to good means being vulnerable to the bad. And, once exposed, it can be consuming and difficult to see how to progress forward. That’s why it’s important for events like Pride to have a balance of both — to acknowledge and be fully aware of oppressive storms, and to marvel and celebrate the beauty of rainbows.

Topics: Inside ArcStone, Digital, In the Community

Digital Marketing Lessons from the 2020 Election
The Ultimate Guide to Website Redesign for Nonprofits
A Discussion of Evolution in an Uncertain Time
Web Accessibility in 2020 - What it is? Common Pitfalls, and Tips
Moving from Drupal to WordPress: What Nonprofits Need to Know