Last month, Michael Sasorith, our talented lead designer and awesome ArcStone team member, was recognized by AdFed. For those of you who know Mike, you'll agree that this is well deserved.

Minneapolis Designer Named one of AdFed’s 32 Under 32

MINNEAPOLIS, Minnesota – July 3, 2020 – Michael Sasorith, lead designer at ArcStone, has been named one of the Advertising Federation of Minnesota’s (ADFED’s) 32 Under 32. The annual award recognizes Minneapolis’s top innovators in advertising.

Sasorith joins 32 other up-and-comers in the Twin Cities advertising and marketing industry, who were chosen for their accomplishments and hard work. The award recognizes young professionals who are leaders and innovators, not just through their work but in their everyday lives.

Although typically the awards ceremony is held in person, due to Covid-19, the ceremony was hosted online. Nicole Parrott-Wilson, president of Ad2, presented the awards through a Zoom video hosted on ADFED’s website.

“This year we had over 130 nominees who are pushing our industry forward, so the competition was steep,” said Parrott-Wilson. “With the help of our judges, we were able to narrow it down to just 32 winners.”

In addition to his work with ArcStone, Sasorith is also active in the community. He serves as the Co-Director of Diversity and Inclusion for the Minnesota chapter of AIGA, and he is also a board member for the Southeast Asian Diaspora Project (SEAD).

Founded in 1997, ArcStone is a full-service digital agency providing marketing, design, and technology services. Sasorith oversees web projects for the agency, taking a human-centered approach to design. Whether it’s a client assignment or one of his volunteer endeavors, Sasorith always considers the people being affected by the work he’s doing.

When asked what accomplishment he’s most proud of, Sasorith named his first international trip to Laos. “Growing up in poverty, I’ve always wanted to visit the country my family was from but never thought I would be able to,” Sasorith says. “Fortunately, I took a Lao Language course and had a good job that allowed me to save for the trip. For one week I walked in Vientiane and Luang Prabang by myself, speaking to other Lao folks in my family’s mother tongue.”

Ad 2 is a specialized affiliate of the American Advertising Foundation, as well being closely linked to the Advertising Federation of Minnesota. Members of Ad 2 are passionate about Minnesota’s marketing and advertising industry, as well as being 32 years of age or younger. The organization regularly holds networking events and helps connect members with public service and leadership opportunities throughout the Minnesota area. The annual 32 Under 32 award recognizes the top innovators under the age of 32 in the Twin Cities area.

To see the full list of winners and nominees, as well as past year’s winners, visit the 32 Under 32 website at 32under32.org. You can also check out Michael Sasorith’s portfolio at michaelsasorith.com. 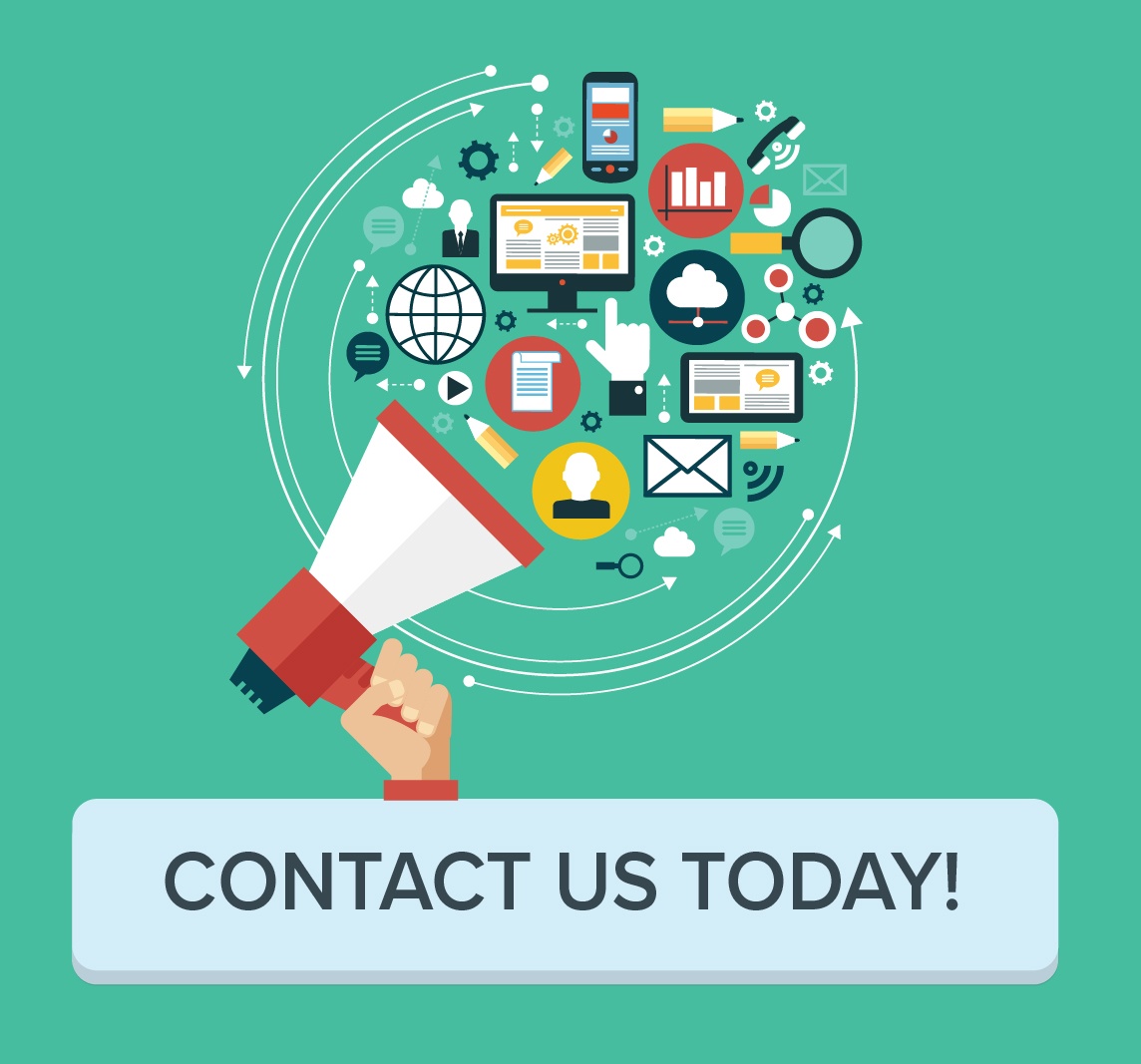