Join the battle for the Net: Net neutrality & how to get involved

NOTE: We originally wrote this post in July of 2017 but the issue is even more relevant today.

According to BattleForTheNet.com, "The FCC is about to announce a vote to slash net neutrality rules, allowing ISPs like Verizon to block apps, slow websites, and charge fees to control what you see & do online. Once they announce the vote, it's hard to stop. But if we flood them with calls now, *Congress* can stop the vote."

Net neutrality. Maybe you've heard of it, maybe not, but we ArcStonians want to make sure you know why you should care and what you can do. Read on to learn the definition of net neutrality, its current impact on your internet usage and how this could change for the worse if we don't take action.

Net Neutrality:  the idea, principle, or requirement that Internet service providers should or must treat all Internet data as the same regardless of its kind, source, or destination – Merriam Webster

How net neutrality works for you

In a nut shell, maintaining net neutrality ensures that big companies (like Verizon and Comcast) aren't dictating what we as users choose to see or do online. With the current state of net neutrality, the content—video, audio or otherwise—you seek on the internet, is treated the same by internet service providers. They can't charge websites and companies for higher priority nor can they penalize them with slower speeds.

Why should you be worried

"The effects of the end of net neutrality go well beyond the average internet user’s day-to-day experience. When you consider the impact it would have on everything from content creation to digital advertising, it’s clear the fallout would be colossal and far-reaching from both a business and broader economic perspective." – TechCrunch

Several internet providers and cable companies would like to end net neutrality as it holds them back from making more money. They're currently lobbying the FCC (Federal Communications Commission) and Congress to remove this regulation. If they win, ISP's will have the right to determine what content you see. Bigger, wealthier companies—willing and able to pay—will be seen over smaller, startup companies that can't pay. The internet will be a completely different scene and it's likely you won't be able to access what you want, when you want it.

What you can do

The time for emails, faxes, and forum comments is past. Call your representatives in Congress today. And tomorrow. And Wednesday. Tell your friends to do the same. Battle for the Net has an excellent system in place that will dial your representative for you and connect you to their office to speak with staff.

Your representatives need to hear from the masses that their constituents support strong Net Neutrality protections, backed by Title II of the US Communications Act. Despite comment from hundreds of thousands of Americans to this effect, the FCC is proceeding with their vote to dismantle these protections anyway, and Chairman Pai needs to be told to stop. 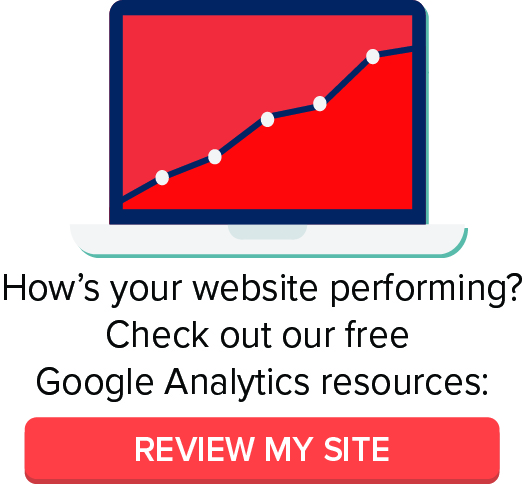 Moving from Drupal to WordPress: What Nonprofits Need to Know
What Workplace Culture Looks Like Remote
SEO - What’s the Deal with Internal Linking?
Lead Designer, Michael Sasorith Named one of AdFed’s 32 Under 32
How Long Do SEO Results Take? 6 Steps to Speeding Up The Process