International Women's Day: The Women Who Inspire Us 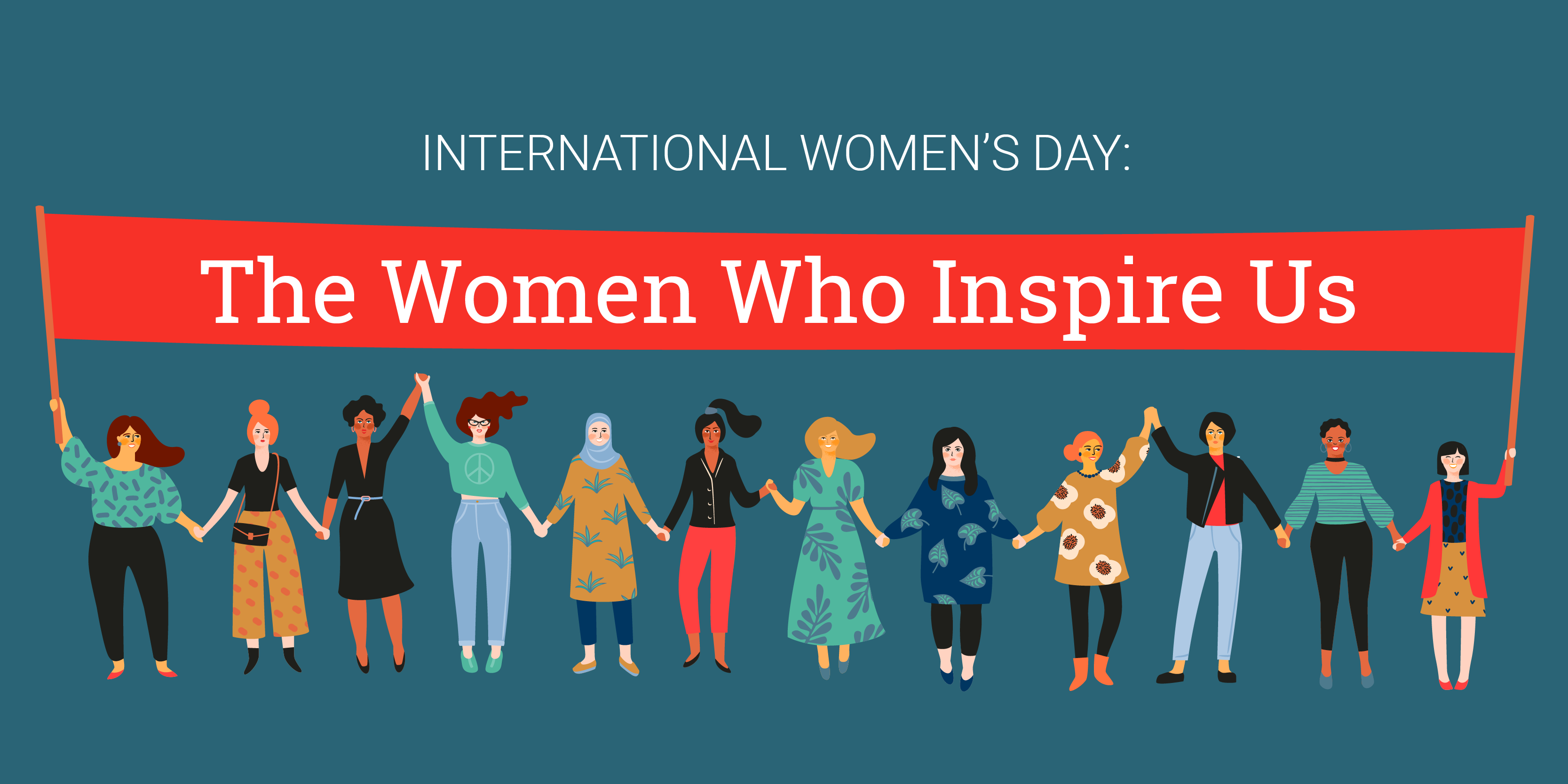 Friday March 8th is International Women's Day.  But you already knew that.  There are some pretty inspiring women who work here at ArcStone, and we wanted to know who the women are that inspired them to become who they are.

International Women's Day is a day to reflect on the women in our lives that have supported, inspired, and lead the way for equality for women.

Meet the incredible women of ArcStone and the women who inspired them.

There are so many women that inspire me! It's difficult to narrow it down to one.

As an amateur musician, Singer-Songwriter, Joni Mitchell has always been an inspiration to me. I grew up listening and singing along to her albums (especially Blue and Court and Spark) non-stop. Her open guitar tuning and style is so unique and beautiful and I find the themes of her music - environmental, social, love, confusion, loss - inspiring. Many people don't realize that she composed the song, Woodstock based on what her boyfriend at the time, Graham Nash told her about the festival. She wasn't there. Her version is my favorite and it inspires me as a singer and songwriter. Joni Mitchell has evolved as an artist moving from folk to jazz, to pop, and protest. She recently turned 75 and she's had some health issues so she's not out there much these days but I feel like she's someone who as truly used her voice and art for good.

When I was a kid I remember reading and re-reading the biographies of Helen Keller and Marie Curie.  There were and still are inspiring to me for their pioneering lives. It would have been so easy for them to fail.  As a late stage mom I really admire women everywhere who get up every day and do all the necessary, needed and unnoticed things. Small, unheralded acts allow families and businesses to run, make communities better and healthier, inspire students and (hopefully) keep folks honest.

A woman who inspires me is Grace Hopper.  Grace was one of the pioneers in computer science, and continued to work in computing until her death at age 85. She made notable contributions to the development of high-level programming languages, and even coined the term 'bug' as it relates to computer problems. Although I wasn't fully aware of her contributions when I was finding my way as a young computer science student, as I have progressed in my career I have found her words and legacy an inspiration, particularly her attitude about innovation.
When interviewed, Grace often commented about people's aversion to change, and in 1981 was quoted as saying "Kids know what’s happening. They’re up on the technology. Lots of bright youngsters aren’t hampered by ‘we’ve always done it this way,’ ‘it won’t work’ or ‘I’ve never heard of it'". Her words are my mantra as I try to overcome that natural tendency to choose comfortable solutions.

Easy - my grandma! Hardest worker I know. Worked on the farm her whole life. Continues to drive tractor in her 80s, can ride bike farther than me, is kind to everyone she meets and still takes care of everyone without complaint. 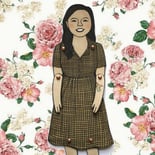 I am inspired by Liz Plank, journalist and executive producer at Vox Media. Liz mixes humor into her storytelling, getting you from point A to point B by breaking things down and entertaining you all at the same time.

Plank knows how to reach her audience, but underneath that, she knows her stuff. She can stand toe-to-toe with any political figure or media company and use her platform to be an advocate for those that don't have a voice. I love that she is a representative for this generation, but most of all, she takes no shit from anyone.

For International Women's Day I'd like to recognize a woman who truly inspires me. Sophia Bush. Although she is a Hollywood star and is incredible gorgeous, her dedication to education, the environment, and advocating for wonderful causes makes her an inspiration as well as an epic role model.
She is an ambassador for the Girl Project, works with PayPal's The Giving Fund, and has raised over a quarter of a million dollars for a number of different charities. Sophia is a go-getter who is constantly working towards making a difference in any way she can. I'm inspired by her achievements, her confidence, and her dedication to helping others.
Sophia Bush is a woman who definitely knows how to make a positive impact and inspires me to do the same.

When I think about women who inspire me there's one person who stands out immediately.  My Abuelita (grandma) was the most hard working woman I have ever known.  She was constantly working on something, and I never heard her complain.

She showed me how to be confident, kind, and grateful for even the smallest blessings.  I think about her when I find myself frustrated about insignificant details, as one does.  She, to me, was the definition of a strong woman. 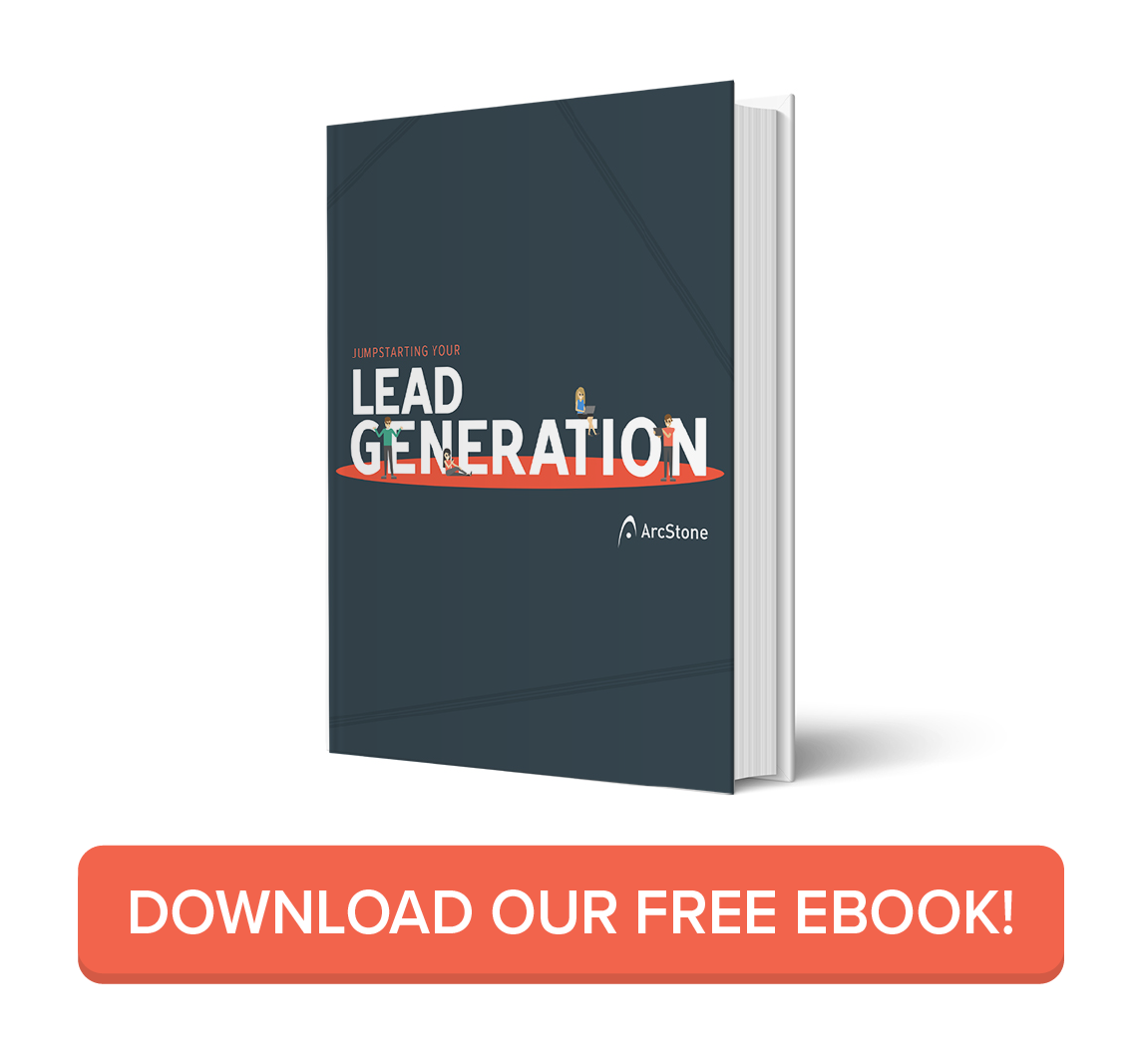