In the Name of Diversity and Inclusion

Michael discusses his connection to the Godfather and a privilege that he holds. He also talks about how ArcStone is making an effort to improve diversity and inclusion in its company. 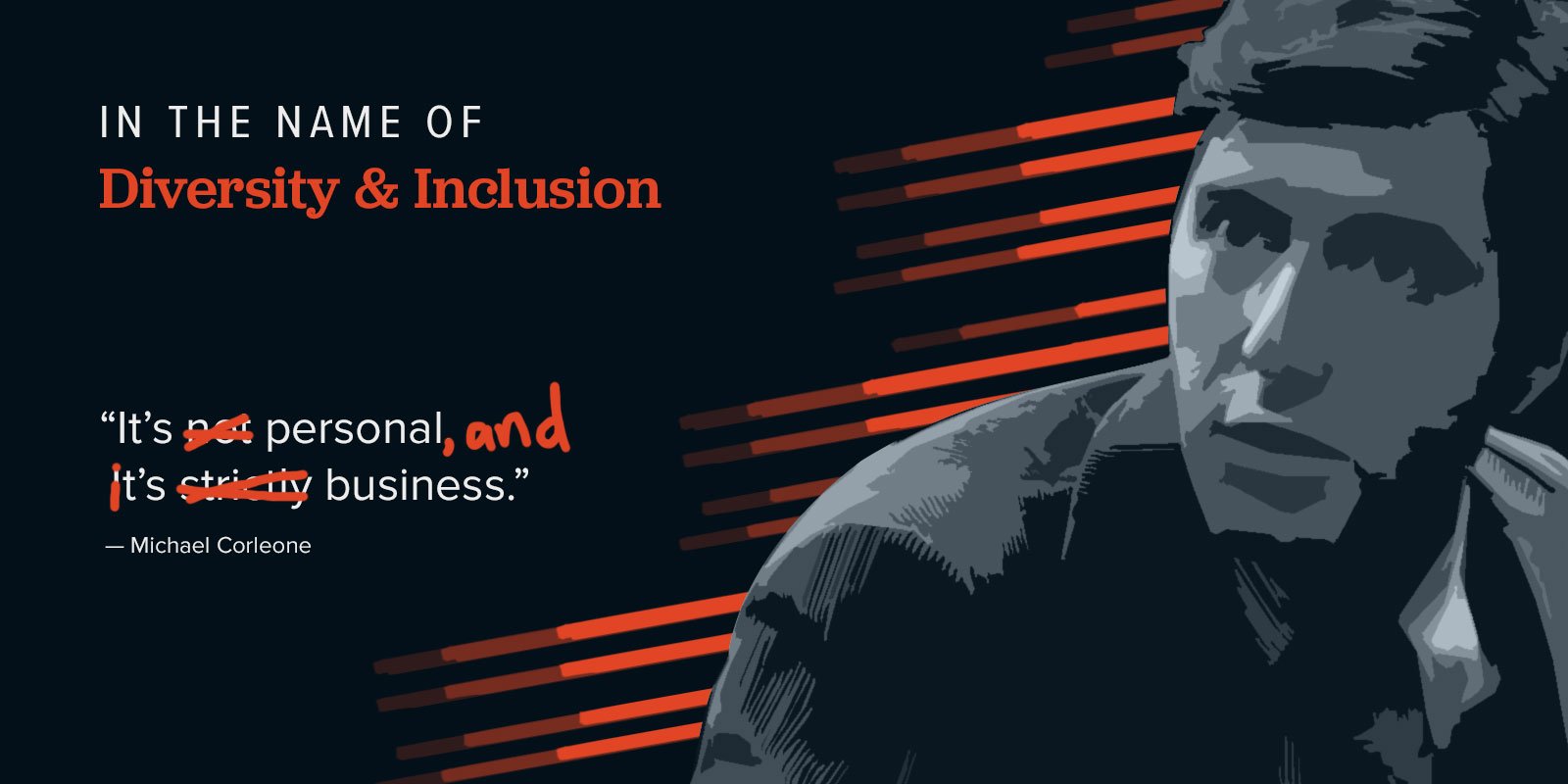 The Godfather has become a household name since its release in 1972. It chronicles the life and the business of the Corleone family — having a particular focus on their youngest son, Michael. His story, and his transition from being the black sheep of the family to the eventual mafia boss, has made him an iconic character. Michael Corleone is so adored that he is the reason why I share the same first name.

My anglicized first name helped prevent a life of questioning and bullying. Unlike many of my family and friends whose names reflect their ethnic origins — Nga, Ketsalaphone, Phosikeo, Dũng, Manivone, and more — I was never mentally taxed when someone simply read a list of names out loud. There was little need for me to be consciously aware of where my name was located on a list, and to be worried about how a person would say it wrong. Also, it likely aided my professional career — giving my resume additional time for consideration rather than being disregarded quickly.

Although my last name, Sasorith, still plays a part in initiating the question of where I am from, having an “American” first name changes people’s perceptions of me. It gives a small amount of pause to people who would assume that I am not from the United States. Thanks to the Godfather, I am less of a perpetual foreigner.

Even though Michael seems like it is just a name, it has unnoticeable power that involuntarily guards me from experiences that I don't have to go through. I didn’t ask for the name, but I have definitely benefited from it without much thought. This is just a small example of one of my advantages, and what it means to have privilege.

After forming a group at ArcStone to focus on diversity and inclusion, privilege was the main discussion at the first meeting in June 2019. Each individual went around the table to acknowledge their privileges and how they unfolded in the office. It was certainly a difficult conversation to have, but it was a necessary step towards making a change to systems that affect the company, the country, and the whole world.

This group formed because, like many agencies and companies, ArcStone needed to do better in regards to diversity and inclusion. Especially when having Happiness was a core value. If there were people within the ArcStone network that felt excluded and othered, happiness was simply a word rather than a value that was true.

Many industries often overlook the importance of empathy and compassion in their work. As Michael Corleone has said, “It’s not personal. It’s strictly business.” But, with our newly-formed Diversity & Inclusion group, we’re working to make ArcStone different and improve our connections. We’re striving to make sure that every person that walks through our doors can feel comfortable to be as much of themselves as they can. To acknowledge our differences, appreciate each other's identities, and assure that our core values, and diversity and inclusion, are more than just words — they’re powerful truths.