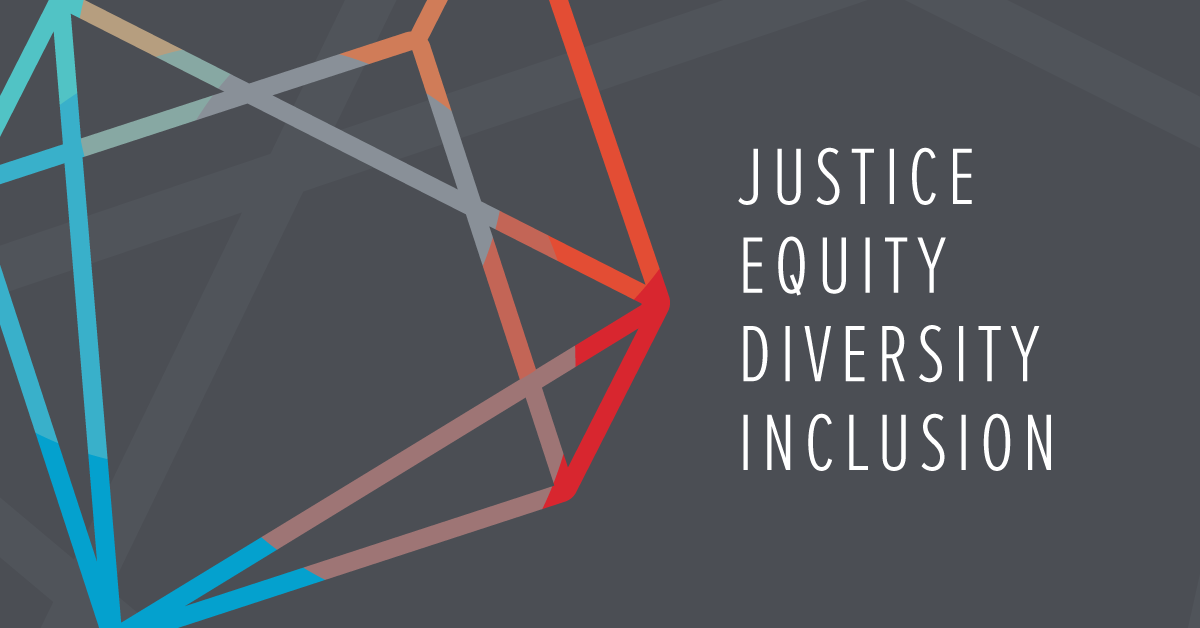 For our daily huddles, a grid of eighteen faces pop up in a Zoom meeting to run through each person’s main focus for the day. With only so many squares, any form of diversity at ArcStone is easily reflected on the screen every morning. Diversity, of course, is representative of many different aspects of an identity — including socioeconomic status, education, sexual preference, and other facets that are not always visible. But for the aspects of an identity that are more apparent, such as race, one can say that ArcStone is lacking.

Undoubtedly, ArcStone is not the only company who has a diversity problem. Compared to other workplaces, and to the eyes of those who are accustomed to the status quo, ArcStone can seem pretty diverse. But as it has been said many times, both past and present, we — ArcStone and other companies — have a lot of work to do.

The Culture and Environment of ArcStone

ArcStone has always been a workplace with friendly people and good intentions. But, like those who claim allyship but fail to go further to do the work on dismantling systems of oppression, the good intentions paused at a surface level and didn’t progress to match with any actions. ArcStone was like a yard sign, stating “All Are Welcome” or “Black Lives Matter,” but the identities that those statements are supposed to be speaking to had little to no representation in the workplace environment. For those who did hold more melanated identities at ArcStone, feeling included and valued was a struggle.

“But, just being a nice person didn’t urge for much accountability and action.”

The culture and environment at ArcStone reminded me of Martin Luther King Jr.’s Letter from Birmingham Jail. Dr. King had always been seen as “less radical” compared to other civil rights leaders like Malcom X. But by the time of writing this letter, Dr. King’s views had evolved from the time of his “I Have a Dream” speech. In this letter, he came to a conclusion that the greater enemy of racial justice was not white supremacist groups like the Ku Klux Klan, but rather white moderates.

I have almost reached the regrettable conclusion that the Negro’s great stumbling block in the stride toward freedom is not the White Citizen’s Council-er of the Klu Klux Klanner, but the white moderate who is more devoted to “order” than to justice; who prefers a negative peace which is the absence of tension to a positive peace which is the presence of justice; who constantly says “I agree with you in the goal you seek, but I can’t agree with your methods of direct action;” who paternalistically feels that he can set the time-table for another man’s freedom; who lives by the myth of time and who constantly advises the Negro to wait until a “more convenient season.” Shallow understanding from people of goodwill is more frustrating than absolute misunderstanding from people of ill will. Lukewarm acceptance is much more bewildering than outright rejection.

ArcStone, like many white-dominated companies with liberal-leaning people, lacked a critical understanding of what it meant to advocate and promote justice, equity, diversity, and inclusion. The attitude was to simply be a nice person. But, just being a nice person didn’t urge for much accountability and action. Instead, the “nice” approach had adversely continued centering the focus on whiteness and was often too preoccupied with the labels and definitions of what is and how to be a “good person.” This resulted in a petrified state of inaction, and displayed an alleged allyship that was instead detected as performative rather than authentic.

The Need for Transformative Change

The missing piece that would connect good intentions to transformative impact would be deliberate actions that changed the status quo. That meant having uncomfortable conversations about white supremacy, patriarchy, homophobia, and more. It required the implementation of policies that worked on providing equitable opportunities to historically marginalized communities. It needed all of us to have a deep, and many times painful, understanding that we all have been taught to accept these systems as the norm and have been complicit in its continuation. And, to really be impactful and to be an ally, it’s important that we actively decolonize and unlearn the centuries-old education of oppression and re-learn how to honor, respect, and empower each other.

After a couple of honest conversations, a Diversity & Inclusion group formed at ArcStone in June 2019. Depending on one’s perspective, in over 19 months ArcStone has done a lot or not so much. Being a small company, there are limitations that make it challenging to see transformative progress of representation (diversity), equity, and justice in our workforce. Although not to be used as an excuse, being a small company has therefore concentrated the focus and efforts of the group to be more on inclusivity.

“To feel seen, heard, and included, it’s important that when we share and speak about these different perspectives, that others believe them to be truthful.”

Through facilitated conversations that practiced perspective-taking and intentional-listening skills, ArcStone employees have had discussions on emotional intelligence, privilege, and have shared lived experiences. Although the reality is that there is no destination when it comes to working on inclusion — a person and/or an environment does not simply complete a course or do a few activities, receive an anti-oppression certificate, and call it done — the hope is that these conversations continue to build on an understanding and acceptance of difference.

Yes, we are all a part of the human race. But as individuals, we also will never truly know and completely understand another person’s lived experience. Our various identities, and the systems that oppress particular groups, shape our different worldviews. To feel seen, heard, and included, it’s important that when we share and speak about these different perspectives, that others believe them to be truthful. For example, I have never experienced anything completely out-of-the-ordinary in ArcStone’s shared building. Aside from weird interactions with sweaty yogis and passive-aggressive people who get upset about the shared lockable bathroom, the people of the building have generally been “nice” to me. But, when my melanin-rich co-worker shares that a white woman accosted them and interrogated their purpose of being at the building, my congenial experience doesn’t negate my co-worker’s negative experience. Therefore, it’s important to see my co-worker’s experience as true. Through ArcStone’s inclusivity efforts and perspective-taking conversations, the intention is to assure that everyone feels visible, that they feel connected, and that they know that their presence matters. Listening and believing people tell their truth is how we continue to grow the sense of inclusion that is based on trust and community.

As said before, ArcStone has a long way to go (and so does the Twin Cities, Minnesota, and the entire United States). Having a JEDI group for 1.5 years has only amounted to having inclusivity discussions thus far. While they are important, the status quo is still very much the same. But, although larger, more impactful structural changes have yet to be made to transform ArcStone into a more diverse and equitable workplace, optimism can be found in the willingness of the people of ArcStone to lean into the discomfort that comes with JEDI work. James Baldwin stated that, “Not everything that is faced can be changed. But nothing can be changed until it is faced.” As ArcStone continues the journey of justice and transformative change, there’s a growing understanding that accountability and action means being okay with making mistakes and being vulnerable.